With China’s Lunar New Year Gala TV-show going global, parades and Lion Dances in hundreds of Chinatowns around the globe, Lunar New Year concerts by Lang Lang (Toronto),  and Yo-Yo Ma (New York), and NBA-teams wearing special Chinese New Year jerseys, it is difficult not to note that China is ringing in the Year of the Goat. The growing number of extensive Chinese Spring Festival celebrations around the world is a result of Chinese cultural diplomacy as well as companies around the world trying to get a piece of the Chinese pie. And, by the way, not just companies reach out to China and overseas Chinese, British Prime Minister Cameron too extends his best wishes to the Chinese people in an open letter in which he draws attention to British brands and universities. And even Prince William, who will visit China next month, wishes people in China Happy New Year, in Chinese.

More than 5 million Chinese will travel abroad during this year’s Spring Festival. The majority (90%) of these tourists will head for Asian destinations but the numbers travelling to Europe are also on the rise. The most popular European destination this time of the year is Italy. To lure Chinese travelers, department stores in major cities, from Tokyo to Amsterdam are offering special Spring Festival activities and customer services, and luxury brands such as Mulberry and Swatch have created special Chinese New Year items: a Chinese New Year Mini Cara Delevingne Bag and Goat Keepers watch respectively. Restaurants create Lunar New Year menu’s, universities open their doors for Chinese festivities and Municipal Boards and Trade Promotion Councils around the globe are happy to host Chinese New Year receptions.

Since 2010, the Chinese Ministry of Culture has been officially promoting Chinese New Year celebrations abroad. This year it organizes, for example,  Lunar New Year cultural festivals in cities abroad, and it endorses programmes like the fireworks show over the Hudson River in New York, which is organized by the prestigious China Central Academy of Fine Arts (CAFA). According to Chinese Minister of Culture, Luo Shugang, more than 800 programs of the “Happy Chinese New Year 2015” have so far been staged in 320 cities in 118 countries and regions worldwide. New this year is a global contest in which contestants can post essays, photos and videos about the Spring Festival to social media networks. Overseas Chinese communities play an important role in creating global awareness of the festival and this is also the time of the year for Chinese leaders and Chinese embassies abroad to reach out to the more than 50 million overseas Chinese in efforts to strengthen ties between them and their motherland.

Whereas commercial interests may be a major reason behind the increased attention the world is paying to Chinese New Year, the Chinese government is very happy with all the positive attention that these celebrations draw to China and Chinese culture. The Chinese Ministry of Culture, therefore, can be expected to continue expanding its Chinese New Year program. Though successful, the program can use some fresh ideas, especially if policy-makers want to reach young audiences. For inspiration they could take a look at taxi-hailing app Uber, who offers a Chinese New Year Special Service, allowing Chinese customers to order lion dancers to their door. 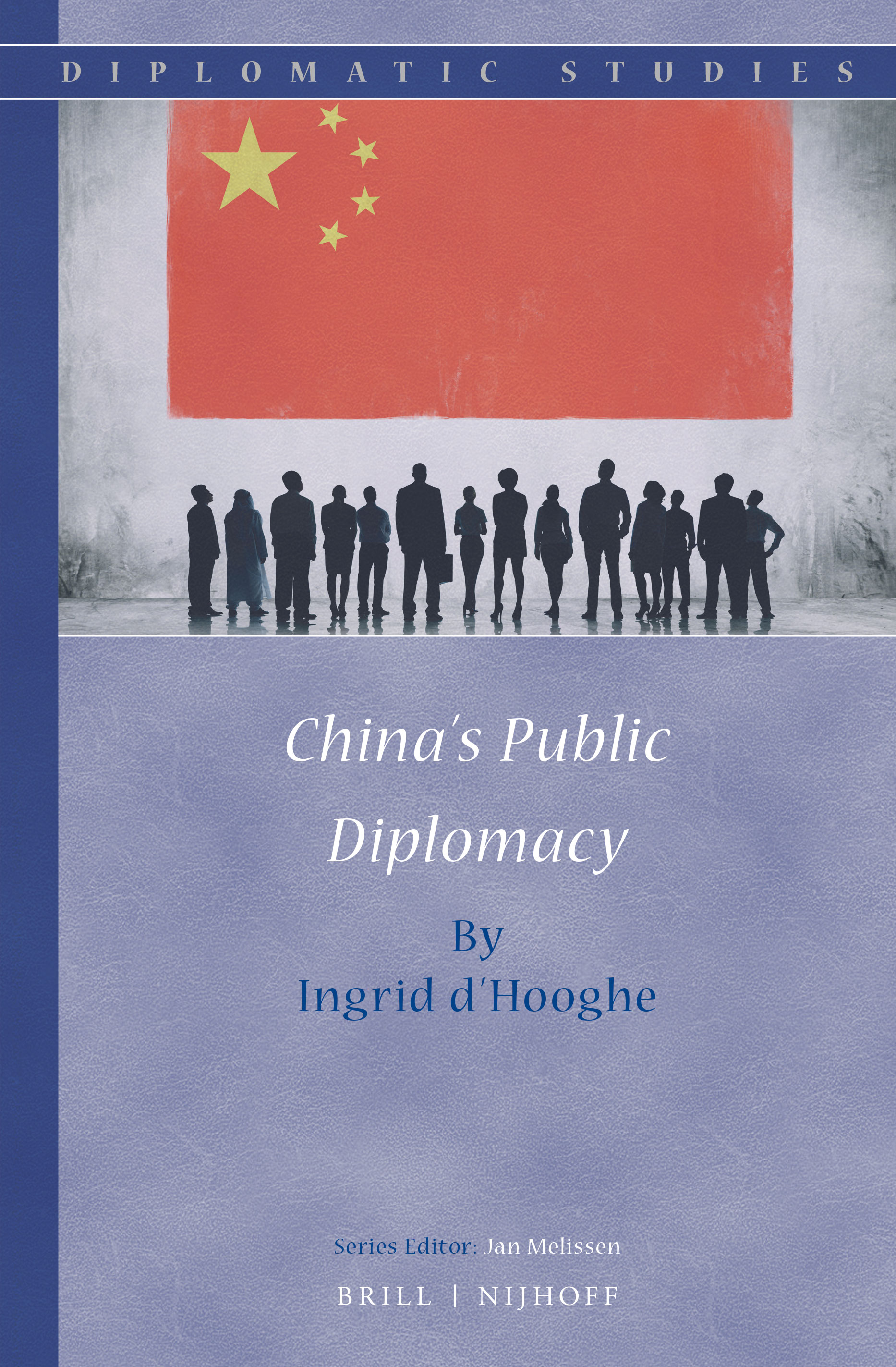 This site is a member of China Blog Network.
China Copyright and Media